Baltimore Streetcars in the 1960s Here is a beautiful series of photos that we found on Flickr showing the city’s old streetcars. The one below was taken just a few weeks before President Kennedy would be shot. 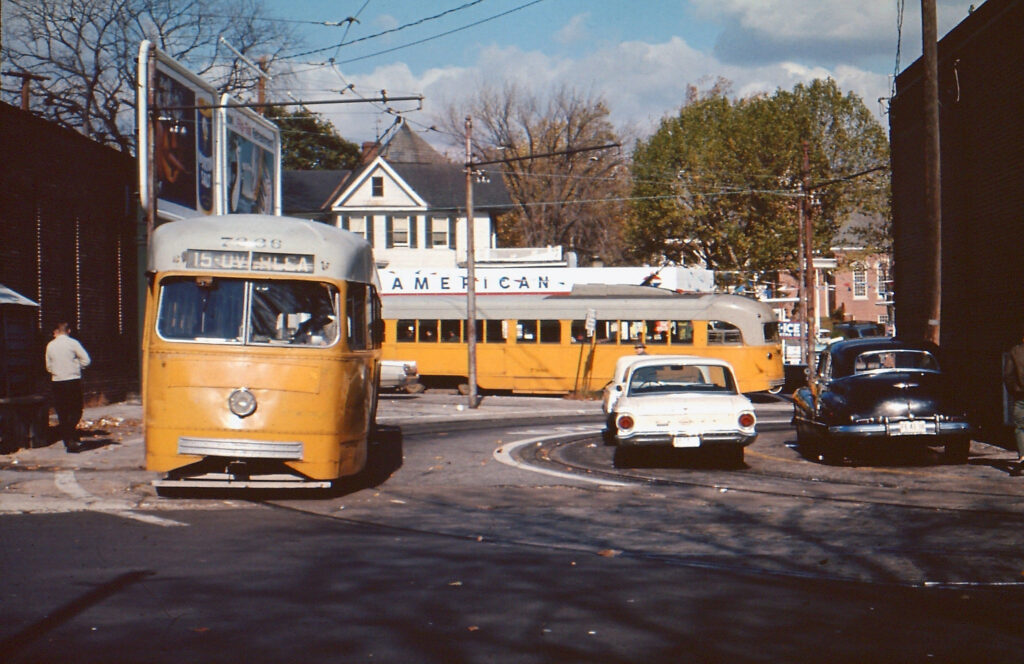 Tags: Baltimore in the 1960sstreetcars